The Right Voice For Your Project!

Be it an Animated Series, Video Game, Commercial, or Business Presentation; You Put a lot of Work into Your Project. The Visuals are Perfect, the Writing's on Point...

Hire a Voice Actor who will Bring your Work to Life! 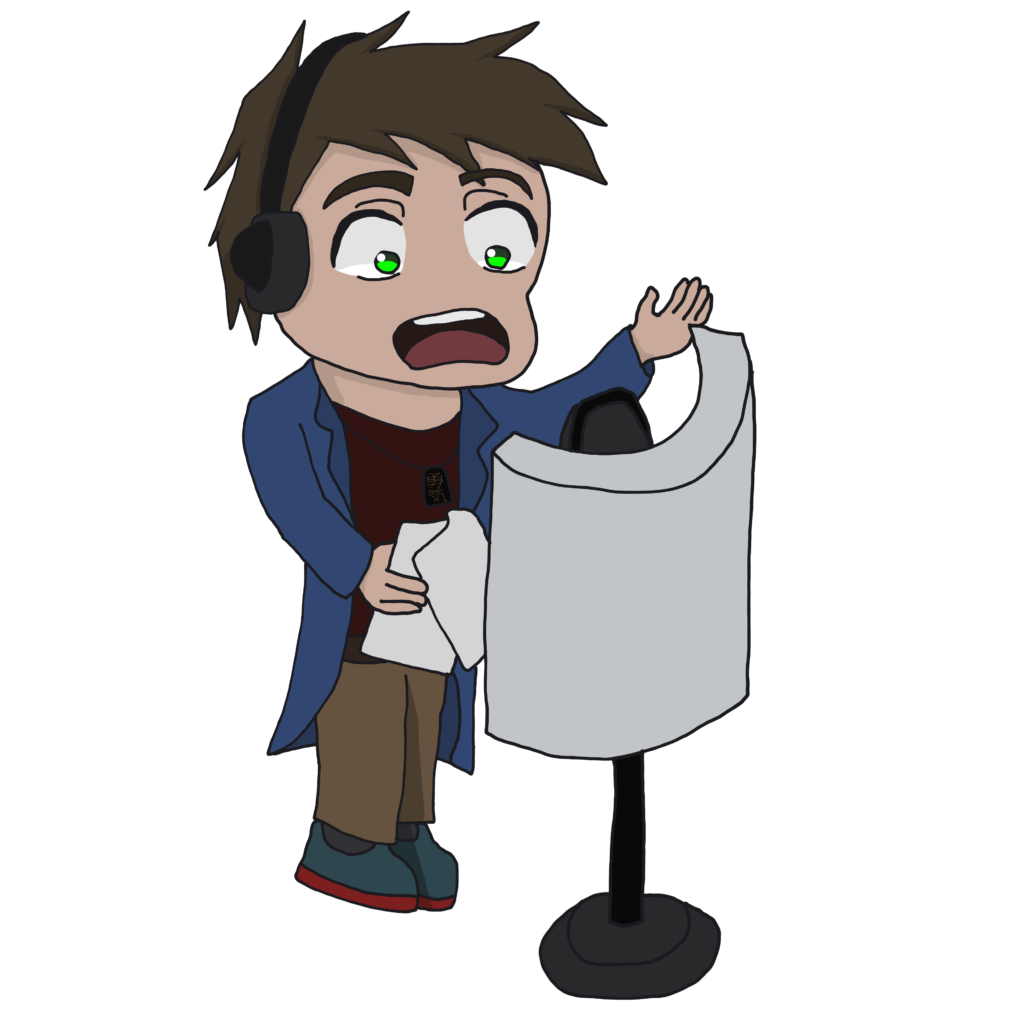 Don't hear the type of read you're looking for? Send a message to vo@malcolmtolman.com to hear what your project could sound like!

Having grown up watching copious amounts of cartoons, anime, and animated movies, Malcolm knows cartoons inside and out. Often referred to as a living cartoon character, he is able to fill a variety of roles for your animated project!

Don't see the voice you're looking for? Send a message to vo@malcolmtolman.com to hear a sample of what your project could sound like!

An avid gamer in real life, Malcolm is able to provide you with quality voices for FPS, MMO's, RPG's, Visual Novels, MOBAs, Cell Phone Apps, Point and Click Adventures, Platformers, Puzzle Games, Racing Games, Simulators, RTS', and so much more! From heroes to death cries, Malcolm has you covered!

Didn't hear the voice you wanted in the demo? Send a message to vo@malcolmtolman.com to hear a sample of what your game could sound like!

Do you have an Internet Video? Documentary? Infomercial? Corporate Instructional? PSA? Introduction? Wedding Announcement? Business Presentation? Instructional Video? Scavenger Hunt? Orientation? Or anything else you need explained in a clear and exciting voice? We've got you covered!

Send a message to vo@malcolmtolman.com to hear what your project could sound like! 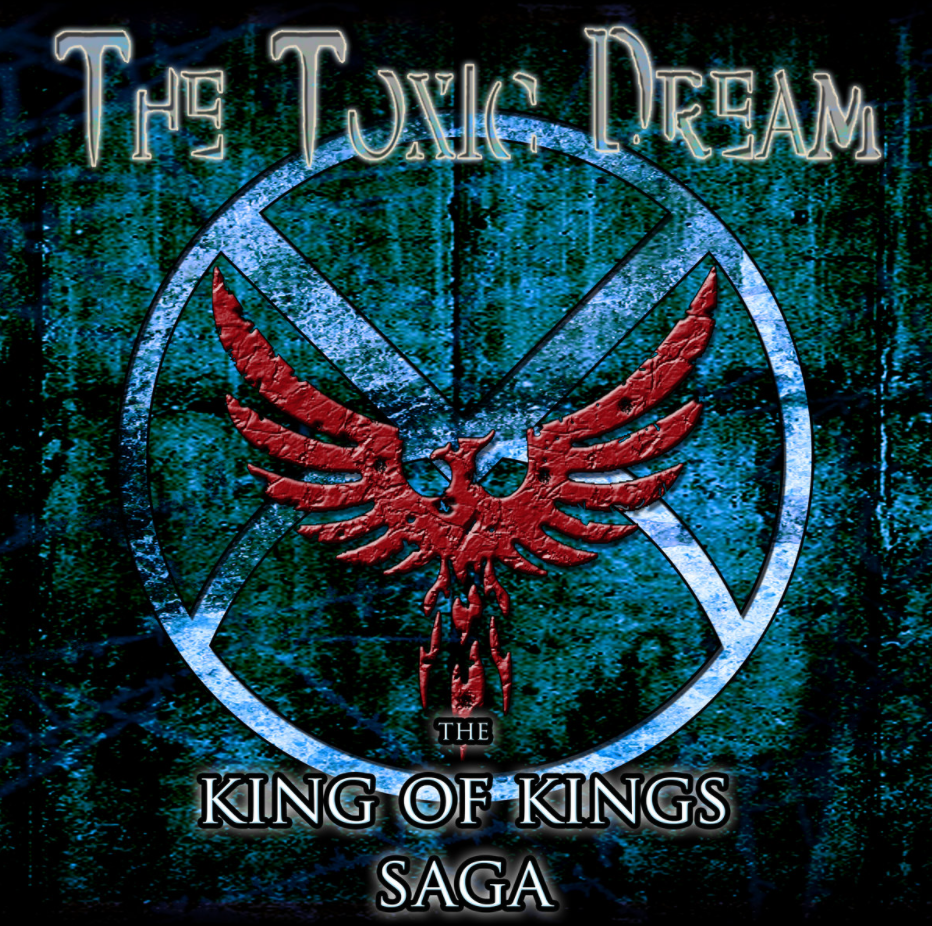 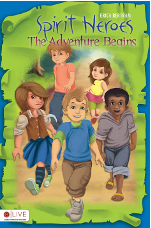